Could this be the most dedicated Which? Trusted trader ever?

A Which? Trusted trader has been revealed as the latest National Lottery winner. While many of us would head for the hills, or at least the Caribbean, with a cool £14million in the bank, the boss of JDPS Plumbers is determined to carry on working.

John Doherty, 52, has built up his business over the last 32 years. He told reporters that he enjoys being his own boss and has no plans to quit. He told The Sun newspaper ‘That’s because it’s mine, if I was working for someone else I’d be away. I’ll probably slow down a wee bit,’ John conceded, ‘but I still want to keep doing it.’ According to reports, he went back out to work just hours after he and his wife Alison were unveiled as jackpot winners.

JDPS Plumbers operates throughout Renfrewshire and the surrounding areas, catering to domestic and business clients' central heating systems, gas services and plumbing requirements. John and his team have been members of Which? Trusted Traders since 2014 and have lots of excellent reviews on their profile page, praising John’s reliability and professionalism.

John said it was business as usual since the couple picked up their big money cheque on Tuesday. ‘I did a boiler breakdown straight after we went public,’ he said, ‘I’ve also been to three jobs this morning and I’ve got another one after this.’

He says the response from his customers has been really positive, ‘Everyone’s been nice. They’ve all asked me if I was carrying on because they want to keep me. They’ve treated me just the same since they heard about the win.’ 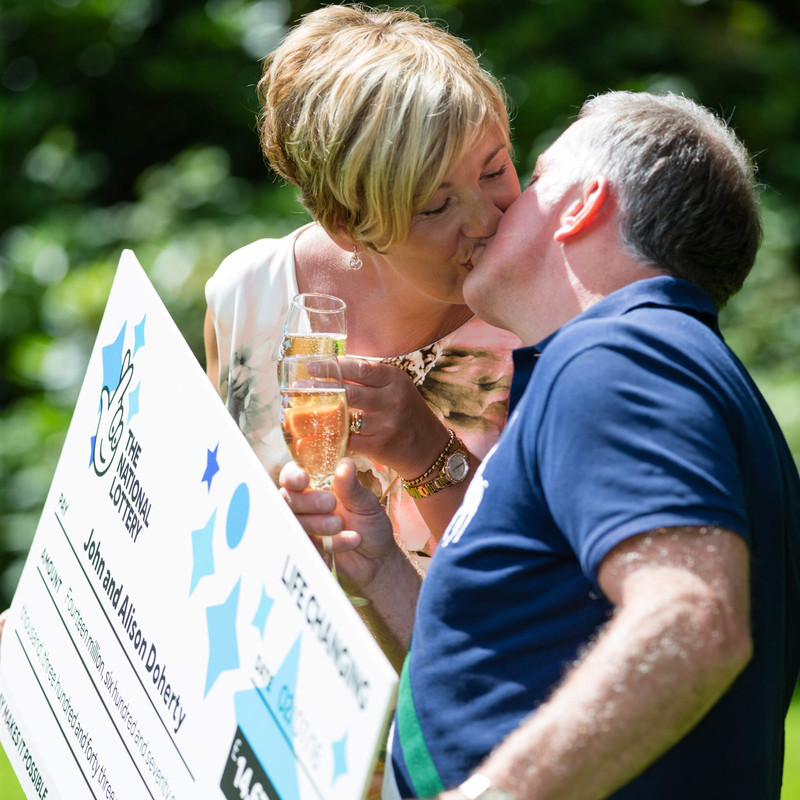 Congratulations to John and Alison from everyone at Which? Trusted Traders, we salute your professionalism.