Why Which? is giving away free carbon monoxide alarms

It’s Gas Safety Week – find out what Which? is doing to protect homes from CO

To raise awareness of the dangers of carbon monoxide (CO) and to ensure more households are protected from it, selected Which? Trusted traders are giving away 1,000 CO alarms.

Starting from 1 October, Which? Trusted trader heating engineers will give a free Which? Best Buy CO alarm to any customer who doesn’t currently own an alarm and is having a boiler installed or serviced.

We have also contacted all boiler manufacturers and boiler servicing contract providers in the UK, and asked them what they would do to better protect their customers from the dangers of carbon monoxide.

If you’re a Gas Safe-registered engineer and interested in becoming a Which? Trusted trader, scroll down for details of our Gas Safety Week special discount.

Which companies have pledged free alarms? 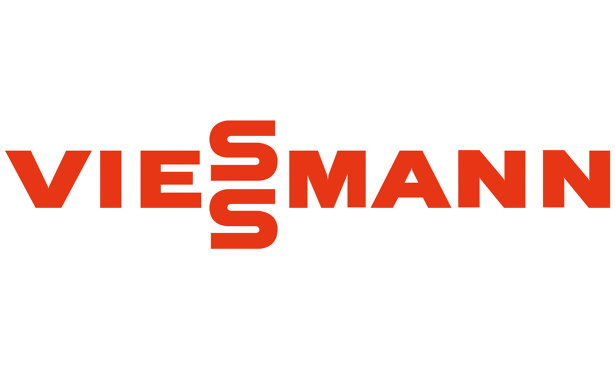 Viessmann has told us it will match the 1,000 alarms we’re giving away and will distribute them through its network of engineers.

The company is also looking at installing CO detectors in its entire combi boiler range, which will automatically shut off the boiler if CO is detected.

‘In parallel, we are exploring options to reduce the cost of a sensor that can be specified on a Viessmann boiler, shutting it down if high CO levels are detected.’

Ferroli has also said it will give away a free CO alarm to owners of any of its boilers that need replacing in October.

What is a Best Buy CO alarm?

Which? Best Buy CO alarms can be trusted to detect the killer gas. In our lab tests, we also uncover Don’t Buy CO alarms that don’t sound when exposed to carbon monoxide. Install one of these, and it would potentially be lethal in a home that had a build-up of CO.

When we test CO alarms, we check that they comply with the relevant standard. There are 33 CO tests altogether. Failure of even one test will result in the alarm being a Don’t Buy.

Watch our video to make sure you know how to spot them:

All cost less than £15 and, while the packaging varies, we believe they are all the same product, and the same as three Don’t Buy alarms we tested in 2016.

When we reported our findings to Amazon and Ebay, both companies removed the unbranded alarms from sale.

Become a Which? Trusted trader

In support of Gas Safety Week and to ensure that as many customers as possible get access to good gas-safety advice, we’re offering a discount to Gas Safe-registered engineers who’d like to sign up to become an endorsed Trusted trader. From 17 September to 1 October we’re offering nine months at 50% off.

To find out more on how to join, and how being a Which? Trusted trader could benefit your business, request a call back from the team. Alternatively, call us on 0117 981 6203 from Monday to Friday between 9am and 5pm.