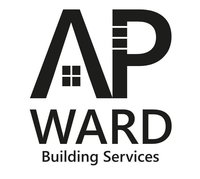 We are a Beckenham, Bromley based building company, which has been established since 1985.
We offer a "one stop" solution to all your building needs and our "start to finish" service covers everything from recommending Architects and Structural Engineers, to completion of works by our skilled and carefully selected workforce, who cover all trades.
Our aim is to offer our clients a fully comprehensive start to finish job, no matter how large or small it may be. We will treat your property with the respect that is deserves and keep you fully informed as work progresses. If you're not happy we are not happy. Our operatives are skilled and knowledgeable tradesmen in all aspects of the industry enabling us to provide a complete building service.
We undertake all types of work from: General maintenance to total refurbishment of domestic and commercial properties for: Loss Adjusters, Insurance Companies, Structural Engineers, Architects, Housing Associations, Churches and of course private home owners. 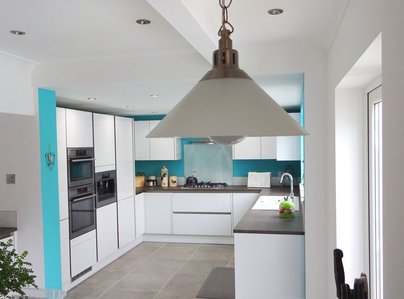