Established in 2001, Abbey Services (Scotland) Ltd is a reliable and friendly company working with homeowners, landlords and businesses across Glasgow and surrounding areas.

By employing a wide range of specialised tradesmen, we combine the convenience of an all trades service with a promise of expert craftsmanship.

Abbey Services (Scotland) Ltd offer the complete personalised service that will meet your own specific needs at a competitive price.

If you require an insurance approved contractor who will provide a high quality service, then look no further than Abbey Services (Scotland) Ltd. 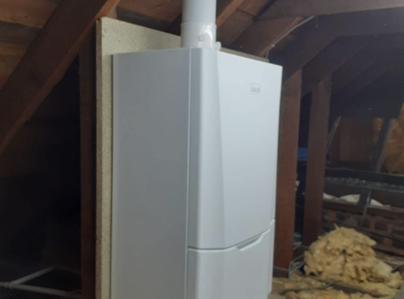