OVER 26 YEARS OF UPVC DOUBLE GLAZING EXCELLENCE IN LEICESTERSHIRE.

For over 26 years Abbey Windows have been steadily building up an enviable local reputation as arguably the number one upvc double glazing window, door and conservatory manufacturer and installer, throughout Leicestershire. This is a fact that we are extremely proud of as we take customer satisfaction really seriously.

Whilst many window companies have come, and gone, we've gone from strength to strength. The business is still owned by the same team and many of the original staff are still with the company and we have a huge amount of experience that only comes with time. We put our success down to understanding the customers needs, manufacturing the very best products and a highly skilled team of installers who always go the extra mile with a keen eye for detail.

We are pleased to announce a number of new and exciting additions to our product range, including Vertical Sliding Sashes, Bi-Fold Doors, and Composite doors. 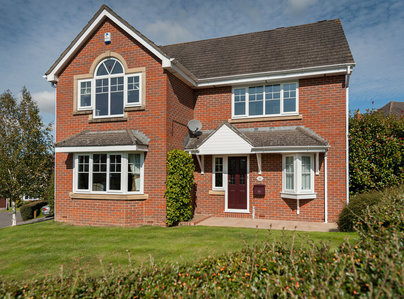