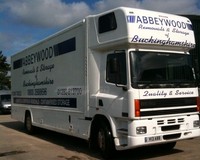 Abbeywood is a local family owned and operated removal company operating from the centre of Buckinghamshire, allowing us to cover the whole country and with over 35 years experience we are able to offer the skills, expertise, knowledge and the equipment necessary to provide a first class moving service for all aspects of domestic, business moves and containerised storage. 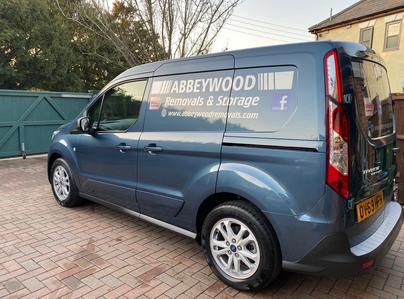