My business AC plumbing and heating solutions has been established for over 6 years covering most of London and Kent areas. We are based in Blackheath and we can carry out all services that involve gas or water & waste supplies .

If your thinking about installing a new kitchen, bathroom, heating system or gas appliance, or just have a simple problem with your water or gas that needs to be fixed I am sure I can help and you can be sure of a competitive price and a great service too ( see our website for a full review of the services I provide.

We are gas safe registered and fully qualified and fully insured.
We are also members of the guild of master craftsman, as like Which? is a very reputable organisation.

I look forward to providing you our services 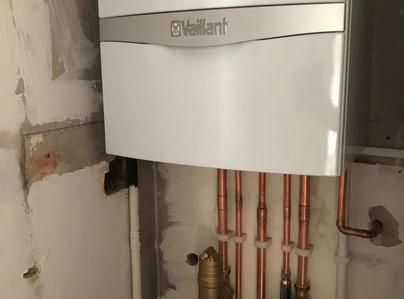