Acer Tree Services provide a specialist Arboricultural service. We have been providing a quality service to clients, both commercial and private, across the South East for many years. We pride ourselves on our skilled and knowledgeable workforce who deliver a professional service with high levels of safety, quality and customer care. We are fully insured for our operations, we adhere to British standards and legislation, and ensure that our staff are certified to the NPTC industry standard. 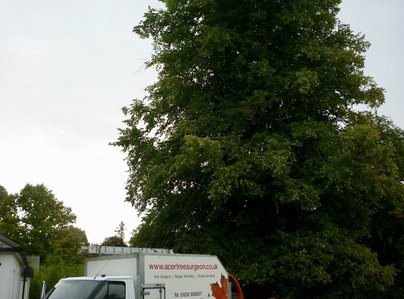