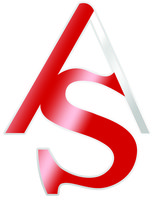 We carry out Garage Door repairs, services and installations of Garage doors, awnings and gate automation from Southampton, Ringwood, Christchurch to Bournemouth and everything in-between.

We can often repair or automate old doors to give them a new lease of life. Failing that we are happy to provide a no obligation quotation free of charge.

We have direct accounts with all well known Garage door manufacturers so any spares and accessories that may be required are sure to be available from here.

If you have had experience with Garage doors, awning and gate automation and prefer to carry out your own repairs or installations we are happy to provide goods at a trade price. 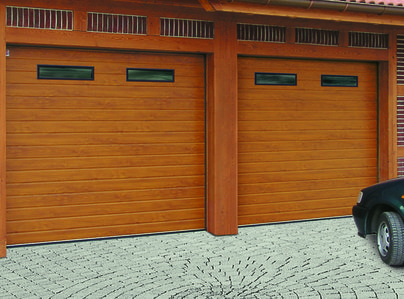