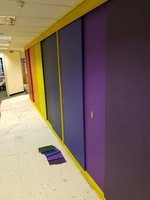 Agba Painters is made up of myself and a small group of painters that varies in size depending on the job.

As lead painter and decorator with over ten years experience i have to admit and say i love my job.

From 1bedroom flats on a council estate to 6 bedroom homes in islington and everything in-between.I've painted either by myself or with a team other dedicated painters
.
No job is too small to be considered and all work that is taken on is given 100% dedication by myself and the team.

The understanding and knowledge gained through years of learning and applying my craft means that from start to finish of any job Im on hand to explain what is happening through each stage of the work and to deal with any problems should they arise.

I'm also available to give advise on other related topics such as start times, protection of home and furniture, colour schemes and anything else that may worry and concern you when having a group of painters in your home.
.
Kind regards
Agba Painters 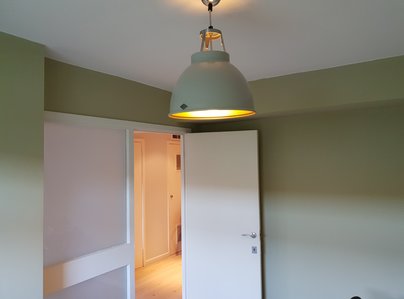