A local and family run business with over 30 years experience in the roofing trade. Our friendly and passionate team take a lot of pride in their work and always strive to provide our customers with the best possible services.

We offer free no obligation estimates and provide a wide range of services from tiling, flat roofing and guttering to Velux windows and new roofs and overhauls. There is no job too small for our fast, reliable friendly team. 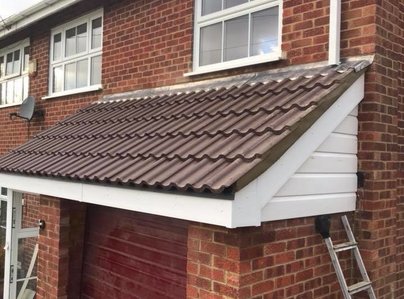