All Build Developments was established in 2012 by Joseph Cole. Since that day we have prided ourselves on the quality of service we provide across the board. The business has grown from strength to strength and now contains a loyal team of 15 staff. The large repeat customer base we have built up is testament to care, skill and respect each of the team utilises everyday no matter what the task.

We offer a full design and build service with a wide range of experience and skills to complete all phases of construction or remodelling, architecture, design and maintenance. Our entire team who specialise in carpentry, roofing, tiling and general construction all strive to deliver superior craftsmanship, knowledge, attention to detail, clear communication, honesty and integrity in order to maintain our excellent reputation.

We take on all of our projects no matter how big or small with the dedication of supplying our customers with a smooth and hassle free service. This is displayed in our customer feedback fo 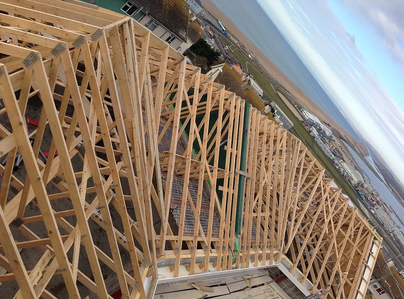