We have offices in North London and Essex.
We cover North, Central and East London as well as Essex.
Here at Amastic Roofing and Building services, we offer a wide range of skills and abilities covering all aspects of building, roofing and scaffolding works. This makes us a 1 stop shop for you the customer.
Amastic was started in 1970 by Ken Adkins who continues to head the family business with the help of his two sons and a great team. We are known to all our existing customers as a professional, polite and caring company.
We run a 24 hour service which makes it possible for our customers to contact us with any problem at any time.
We have a great knowledge of period/modern property's in London and the South East also worked on grade 1 and 2 listed buildings. Including Tower Bridge,Mansion House and Lambeth Palace for Corporation of London. Amongst numerous other residential and commercial building projects. 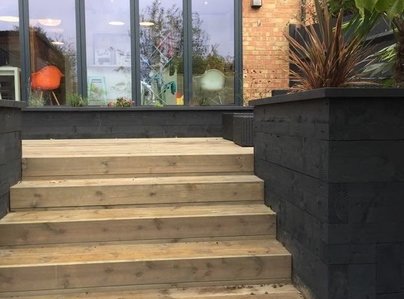