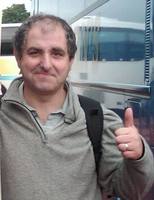 Family run business located in the heart of London using an electric van for all the days business to play its part in achieving cleaner air in London.

Experienced in all kinds of installations domestic to communal distribution layouts.

Experienced and able to resolve to mention a few: 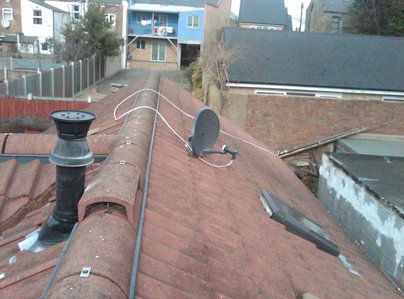