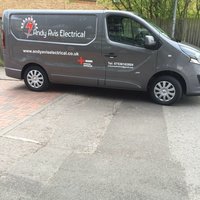 Andy Avis Electrical Ltd is a family run business carrying out all aspects of electrical work, we are niceic approved contracters with trustmark status and work to a very high standard with client satisfaction essential, we specialise in Rewire’s, smart homes and landlords testing and certification. 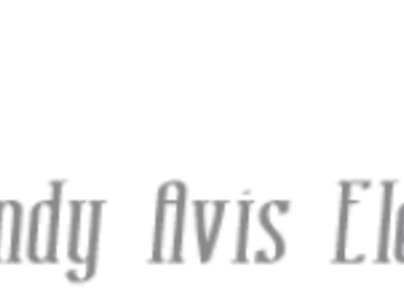