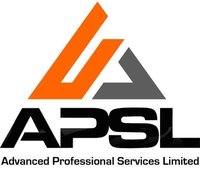 APSL has been established and trading for 25 years.
We rely on customer satisfaction and references to generate business and continue trading.
All staff are fully trained and qualified in the particular service they provide.
Each individual technician has many years experience in their particular trade.

We cover all aspects of Pestcontrol, Drainage, & Japanese Knotweed Treatment. 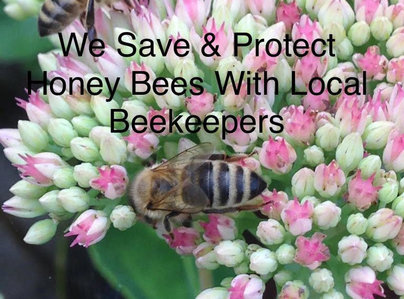 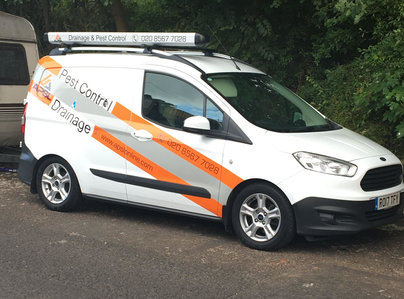