When you are investing hundreds (or even thousands) of pounds in replacement windows, doors or conservatories, you deserve to receive premium quality products, and an honest service that goes beyond simply ‘good enough’.

The Barnet Window Company is a family run business that is proud to have been providing the local community with the very highest quality premium home improvement service since 1987. Our aim is to guide you through the often daunting task of replacing the windows and doors in your pride and joy – your home. We provide a personal and reliable service, paying attention to every detail at every stage, starting with our specialist advisors, right through to your installation by our experienced craftsmen, and beyond.

As specialists in traditional timber alternative windows, but also with a full range of contemporary products available, we will tailor-make a bespoke solution for your requirements to ensure that you make the best decision for you and your home. 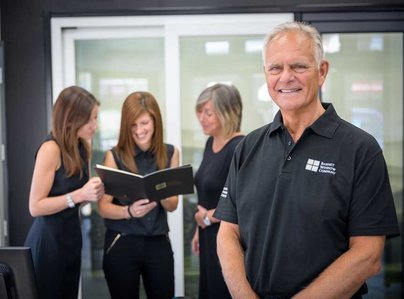