For all your Plumbing, Heating, Boilers And Bathrooms needs we bring you BBH PLUMBING

We are qualified and we are insured. We are Gas Safe registered for domestic gas and are a Water Industry approved contractor.

We can visit your property to see what work needs to be done and provide you with a free quotation.

Our aim is to bring to the Which? community a professional and reliable service, from minor plumbing issues to boiler maintenance, boiler installation and servicing to bathroom design and creation.

All workmanship is guaranteed under a warranty.

Please call us with your plumbing & Heating needs, we look forward to speaking to your soon. 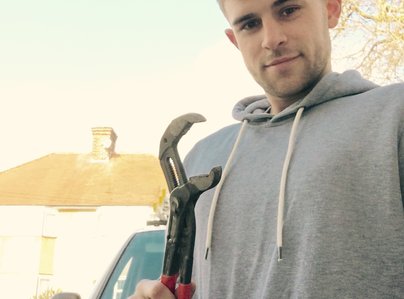