Bennett and Sons Limited is a well established father and son roofing company with over 40 years experience. We are based in Harrow and cover all surrounding areas and have built an excellent reputation for delivering a great service. We pride ourselves on commitment to provide a professional and speedy service at all times, whilst maintaining the highest quality of work at a very competitive price. 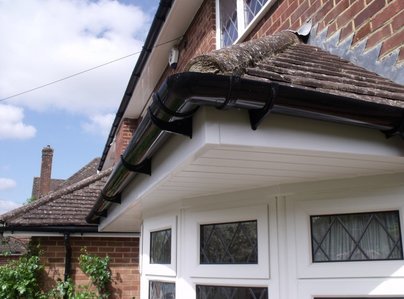