Hundreds of finished jobs across London


To view a selection of our completed projects please see our website: www.bhaktabuilders.com 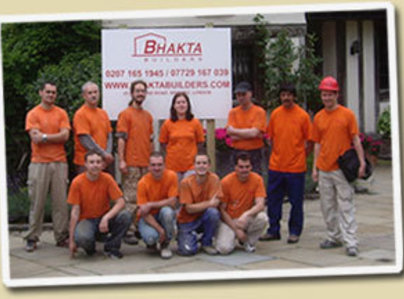