Blackhall Plumbing, Heating and Electrical was founded in 1913 by Peter Blackhall and is now in the hands of its 5th generation of the Blackhall family.

Since it began as a busy, one man business all those years ago, Blackhall Plumbing and Heating has grown into one of the largest and most respected commercial plumbing firms in Scotland.

With over 100 years of providing all types of plumbing, heating and electrical services to the Edinburgh residents.

Your in safe hands with Blackhall's

Please get in touch with any questions, we would be happy to help. 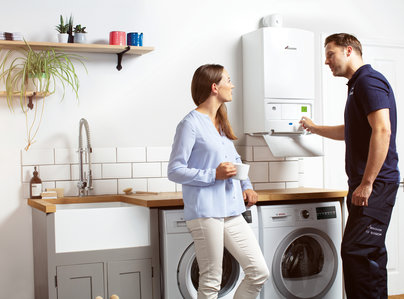