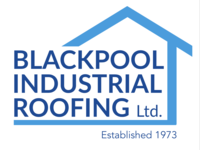 Blackpool Industrial Roofing Limited has been established over 40 years and has always been a family run business employing only the finest tradesmen to do a first class job on both commercial and domestic dwellings.

We are a proud member of a number of trade associations and are delighted to have been endorsed as a Which? Trusted Trader.

Re-roofing can cost far less than you may think.. don't consider coating your roof when re-roofing your property is often the only real sure-fire remedy for leaking, old or troublesome roofs.

Conservatory replacement roof system will turn your conservatory into an energy efficient sun room, keeping your house warm and saving on your energy bill.

Flat roof a problem? Then Fibreseal flexible resin is a durable, cost effective and permanent solution which is specified by architects and demanded by local householders who only accept the best.

Our inspections and surveys are free with no obligation, so call us today, we look forward to hearing from you. 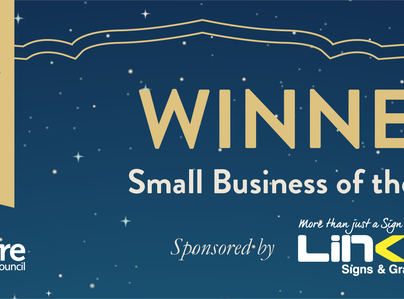