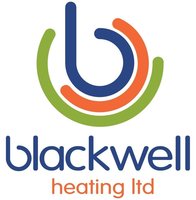 We are a family run Plumbing and Heating company.

We are based in Darlington where we have a small showroom which allows customers to call in and make appointments, payments, ask questions or see selected products and brochures.

We cover all areas of the industry including: 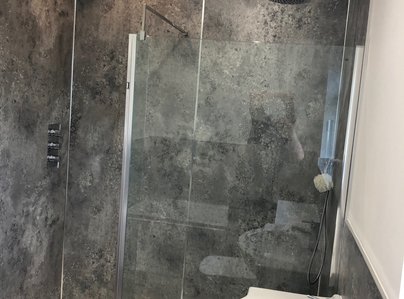