Here at Brentwood Tree Care we have 15 years of experience and are committed to providing a professional, efficient and reliable service for both commercial and domestic clients.

We carry out all aspects of tree surgery throughout Essex & London.

All tree work is carried out to BS3998 standard and all staff hold City and Guilds NPTC qualifications and have extensive background knowledge of the industry.

We are also fully insured with Public Liability Insurance up to £5million.

Permissions may need to be obtained if a tree has a 'Tree Preservation Order' (TPO) or is in a Conservation Area (CA), which we can happily arrange for you. 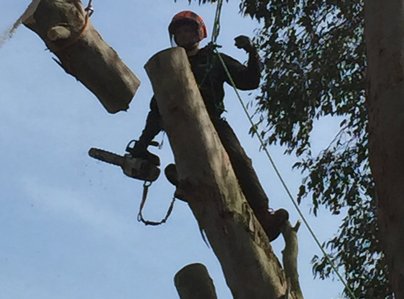