C & L Windows was established in Gloucester during 1989, we have now been trading for 25 years and when starting out, our business philosophy was the same then as it is today, to provide a range of high quality Windows, Double Glazing, Doors and Conservatories throughout Gloucestershire and the surrounding areas, that transform the appearance of your home, but also offer customer service and after care that stands out from the rest of the industry 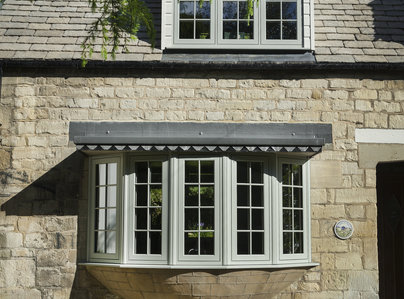