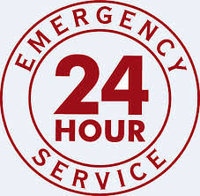 All our works are guaranteed and is of the highest quality. All our engineers are registered with the gas safe register.

The services we provide are guaranteed and covered by our full public liability insurance policy.

The One Stop Solution For Your Plumbing, Heating, Gas And Boiler Requirements Is Now Only A Phone Call Away.

For more information of what we can do for you please go to our website. 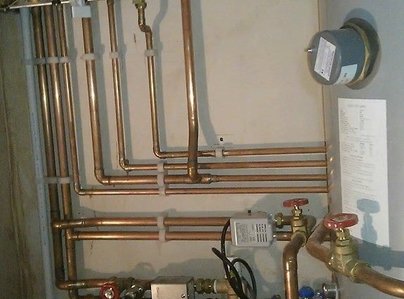