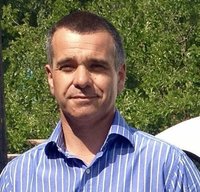 Charleswood is a family run business, undertaking all aspect of building, property development and renovation work. Charleswood was established in 2008 by Mark Wood. Drawing on 26 years of experience as a senior project manager for a major UK Blue Chip Company, Mark’s commitment to quality workmanship, timely delivery, prompt and accurate communication, good customer service and satisfaction form the foundations of the company ethos.
At Charleswood, teamwork really matters. We pride ourselves on the range of expertise we can bring to your project and we are dedicated to providing our customers with the highest standards of specification and care.
As a family run business, we understand the importance of treating your property with respect. We promise to treat your home as if it were our own. This means we will respect your personal space and belongings and will maintain tidy and safe work areas.
Our team can take your ideas from the drawing board to reality and deliver the home you've dreamed of. 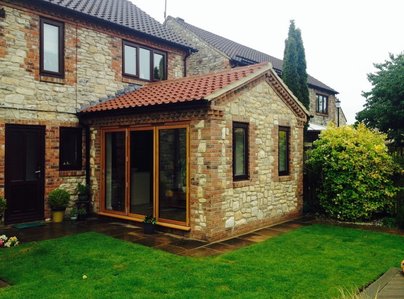