Chelmsford Removals was started up by James Tutton in the summer of 2007.

Having served in the Army for over 4 years, James decided to leave to follow his aspiration to own his own business. Before and during his time in the forces he had worked for his father’s own removals company.

It began with a small ad in the paper for man + van removals and then shortly afterwards James acquired an existing small removals company, Braintree Removals.

After over 13 years of hard work, Chelmsford Removals is now one of the larger independent home and commercial removal companies in Essex & East London. We are accredited by the British Association of Removers and are also a Which? Trusted Trader so you can be assured of a great level of service. In addition we were very proud to win an Essex Business Excellence Award in 2014 for Best Growing Small Business. 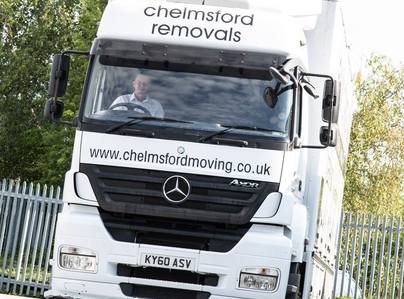