Chiltern Plumbing, Heating and Electrical was established in 1978, and has been providing Buckinghamshire with friendly and professional water, oil and gas services ever since

We cover all aspects of central heating, plumbing, drainage and electrical work, and pride ourselves on our efficient same day service and 12 month guarantee for peace of mind for all of our customers. Whether you need a boiler service or a blocked sink cleared fast, Chiltern Plumbing, Heating and Electrical have the skills and experience to solve your everyday household problems in no time at all

Please check out some of our work at https://www.facebook.com/Chilternplumbing/ 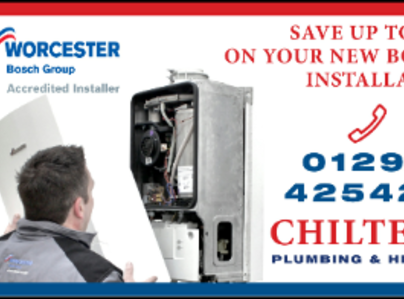