Welcome to CBG Heating. We are proud to be a Worcester Bosch Accredited Installer. We are OFTEC and Gas Safe Registered.

Our team of in-house heating engineers specialise in the repair, service, upgrade and installation of oil & gas boilers and central heating systems for domestic and commercial customers. We can offer up to 10 years warranty on gas boilers, and up to 7 years on oil boilers.

We offer finance packages which means you can spread the cost of your new boiler installation. Contact us for more information on 01777 870788 or email info@cbgheating.co.uk 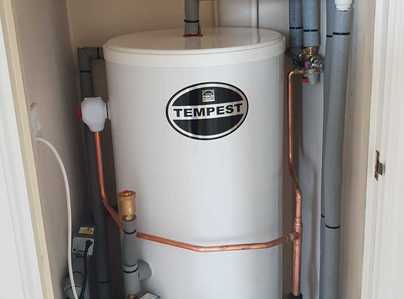