We have over 14 years experience in the industry and are committed to meeting the needs of our customers. We not only train our staff to the highest of standards, we offer free quotes and competitive prices.

Whether you are looking to solve a damp problem or need your wall ties replacing as part of the mortgage requirements, we are here to help you with it all.

Reputation is our business! 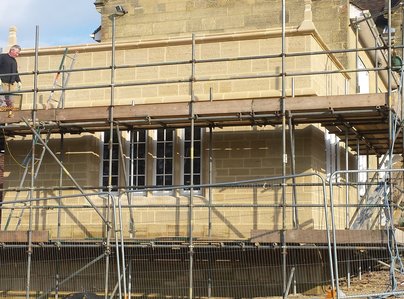