Established in 1980, we are a completely family run business.
We mainly cover most of Waltham Forest and the surrounding Essex areas.

Regretfully we are unable to accept enquiries from landlords at this time.

What we do:
Whether you have a single broken slate or require a whole new roof we can provide the service you need.

Our services include but are not limited to: 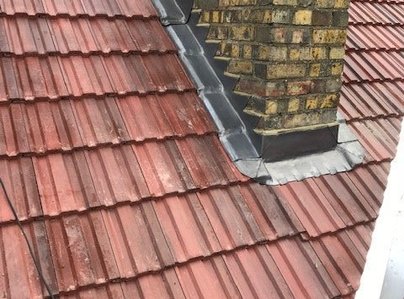