DHP LONDON LTD are a GAS SAFE REGISTERED plumbing company based in the Plumstead [Greenwich] area of South East London , we are also a member of the Institute of plumbing and heating engineers , formerly DH Plumbing we were established in 1992 and have over 26 years of experience in the Plumbing , Heating and Gas industry, we specialise in domestic and light commercial installations and repairs , bathroom installations , power flushing ,boiler installation, repairs and all general plumbing.
At DHP LONDON we pride ourself on our work standard , which comes with an insurance backed guarantee. 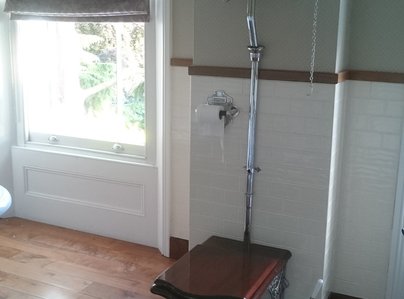