D Harrison Home Improvements are a growing, family run business covering Dorset & The New Forest. We specialise in all aspects of home improvements, from roofing to patio cleaning. With full liability insurance in place and guarantees offered to our customers you know you are in safe hands.

We pride ourselves on a job well done and work with our customers to exceed their expectations - give us a call to see how we can help!

‘Out of sight out of mind’ - Most of our customers forget to inspect their roofs and gutters each year for damage or deterioration…..and it costs! Now is the time to give your roof a health check.

The inspection will include a comprehensive check of your full roof. From this we can tailor a bespoke service to meet your requirements. 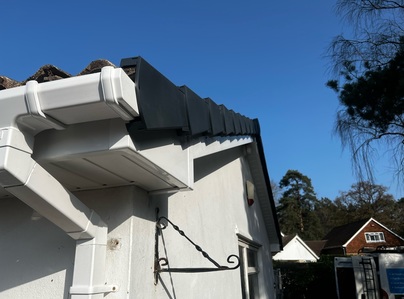