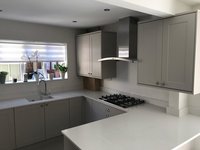 Darren Watts.
I am a Kitchen & bathroom fitter with an experienced and professional team based in Colchester, Essex.
We operate within a radius of about 25 miles of the town centre.

Your new project - Whether it's fitting a new kitchen, bathroom or bedroom, please contact me to discuss the ideas that you have.

When you have decided on your design, supplier of units (we offer supply as well) and appliances, we can discuss the installation and of course the cost.

If the supplier arranges the fitting for you, you will have little or no control as to who and how skilful the fitters may be.
This is the one element that you should be in complete control of and not left to chance.

You will be surprised at how much you could save by having an experienced trusted independent fitter.
Darren 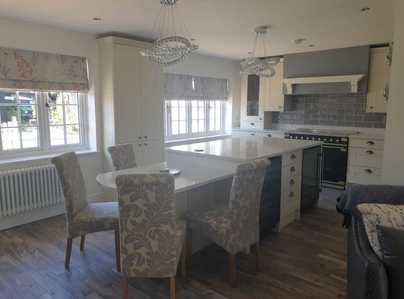