Darren Spencer Electrical are a small electrical company based in the heart of Worcestershire, covering Worcester, Droitwich and Malvern.

All aspects of Electrical work are covered by us ranging from fitting a new light fitting to full rewires and anything in between such as fuse board upgrades and landlord certificates, 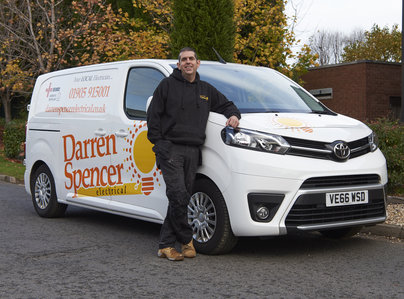