Since Dencroft was established as a family business in 1947, we have provided a wide range of concrete garages, sectional buildings and sheds to customers throughout the UK making us one of the most experienced designers and manufacturers of concrete garages in the UK.

Our commitment to quality and service, together with our enthusiasm for development and innovation will ensure that Dencroft continues to provide the right garage for you at a highly competitive price that you can easily afford.

We employ our own installers and engineers and all our staff are fully trained and experienced in all aspects of our work and we take great pride in our workmanship.

Our range of garages services includes: 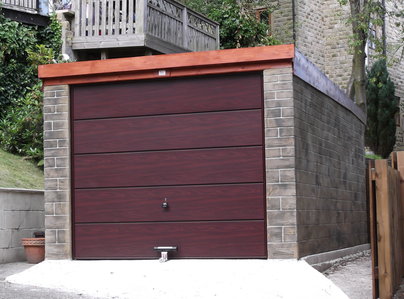