Drain Flow Services is a family run business based in Watford. With more than 20 years industry experience we have the capability to serve all your drainage needs.

We solve all drainage issues with the latest technology- blocked toilets, sinks, showers, baths, aco drains and gulleys will be cleared promptly and efficiently.

Fast, professional and reliable, call us 24 hours a day, 365 days a year - we always put our customers first. 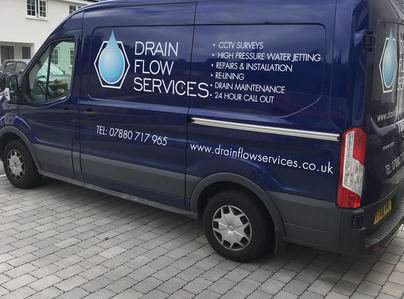