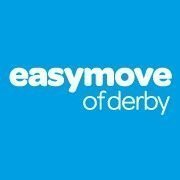 If you’re looking for reliable, cost effective house removals, look no further than Easy Move, specialists in all manner of house removal services throughout Derbyshire and the UK. We understand the importance of finding a dependable removal company to help ensure the rest of your move runs as smoothly as possible.

With each enquiry we provide a free, no obligation home visit to asses the size of the removal job in question, taking into account the amount and type of furniture to be moved.

We are so confident in our services that we do not require a deposit, or charge a cancellation fee. All payments are made when our customers are satisfied! 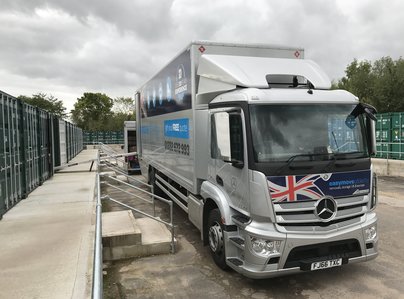