Edmondson heating and boiler engineers was founded in 1998 by Gary Edmondson. I, Gary Edmondson started a NVQ in plumbing and heating in 1992, and since then I have remained in the heating installation industry. In my many years of experience I have conjured up many qualifications including; NVQ Level 1-2 in plumbing NVQ Level 3 in advanced plumbing and gas CORGI registered from 1996 until present which is now Gas Safe Edmondson Heating and Boiler engineers have two qualified engineers, an apprentice and one member of staff in the office. We specialise in domestic central heating and boiler installations, we install the best product from the markets leading Worcester Bosch boilers with a 7 year full parts and labour warranty, to replacement grundfos central heating pumps and Honeywell heating controls. We are experts at boiler servicing, were we take 1 hour to complete your boiler service, including a 12 point check and we test your existing gas systems for any leaks. We are Worcester accredited installers. 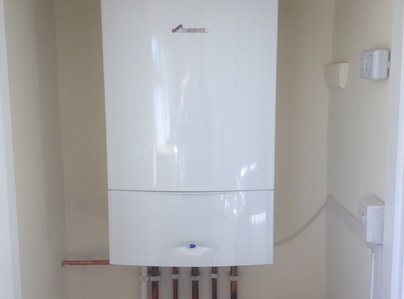