Established since 2001, at ESTU we have an excellent reputation and appreciate the importance of valuing our clients. Making their wishes a reality, and seeing their satisfaction when they see the finished product, gives us confidence and assurance that we are providing an exceptional service and products that are worth every penny spent.

Our wide variety of bespoke kitchen styles & designs means that there is something for everyone, from classic & traditional wooden doors to the latest contemporary designer high gloss finishes. Our designers are specially trained to help fulfil your unique requirements and create the perfect kitchen for you, and our furniture is custom designed and built to fit your home and lifestyle.

Kitchens are just the start, if you require any help with changing the look of your bedroom, study room, home library or need more storage space we are here to help. We provide traditional, vintage styles as well as modern and chic. You plan we make it happen. 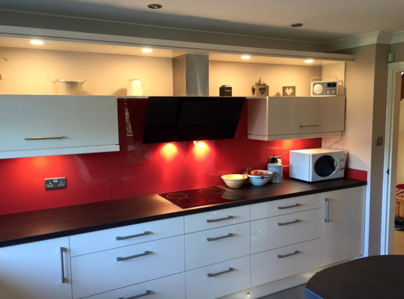