The company ethos is to provide quality work along with a personalised service to ensure our customers receive exceptional value for money. Trading for over 15 years, 90% of our work comes from repeat business or personal referral. Our workforce is largely the same as when we first started.

As our name suggests, we cover every external building element from the chimney and roof, along with cladding, rendering, glazing, doors, patios and drives. We are open and transparent with our costings and will take on any project from a garage flat roof to a complete renovation of an extensive property from top to bottom.

We are PAS2030 registered installers of pitched and flat roof systems and Trustmark approved. 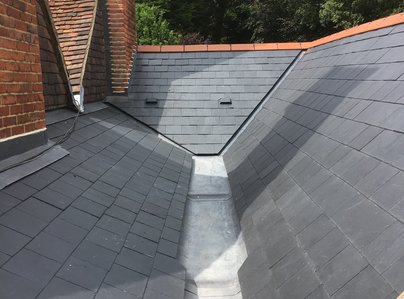