We are a London-based professional company with over 10 years of experience, reliable and with good customer reviews.
We are approved NICEIC contractors, all our work is compliant with current British Standard BS 7671 Requirements for Electrical Installations and inspected regularly by the NICEIC governing body.

We carry out:
COMMERCIAL electrics on business premises such as shops, offices, factories and industrial units. These range from minor works to electrical inspection and testing to full electrical design and installation services.
DOMESTIC electrical work - from a new socket to a partial or complete rewiring of a property, professionally and efficiently. We have competent staff to carry out fault-finding and undertake electrical test inspections, diagnostics on electrical systems.

Do not hesitate to contact us should you require any information, we will try to assist you and answer your questions as best we can. All work is to be certified and compliant with building regulations. 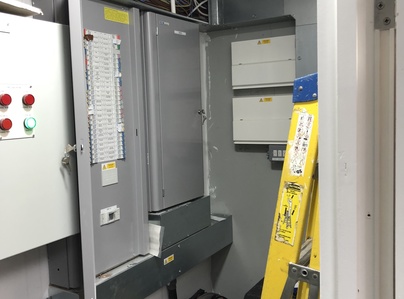