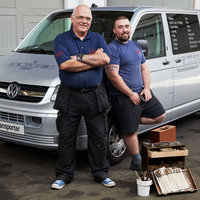 Established for over 30 years, the French Polishing Company is a family run business offering a friendly, professional service to both residential and commercial clients.

We offer a wide range of services, using traditional French Polishing and modern finishing techniques, to transform furniture and interiors.

Based in Wimbledon we operate throughout London and the Home Counties.

Whether you have a cherished family heirloom, treasured antique or full restoration project - we can help. 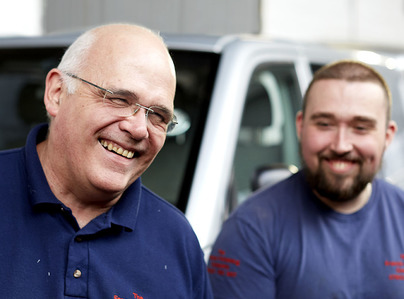