GB Plumbing & Heating are also a Worcester Accredited Partner, so we can provide the consumer with a guarantee of up to twelve years when we install a new boiler. 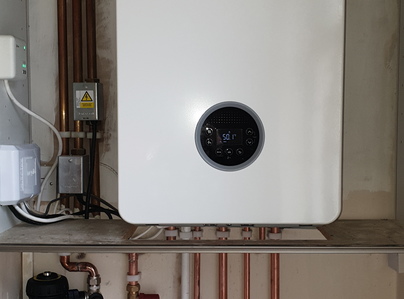