Gas boilers, Central Heating and Powerflushing is our speciality. We are based in the Waterlooville area and we cover most of Hampshire. Gas-Fix was started by two former British Gas trained engineers and together we have over 27 years experience in all aspects of gas central heating, Gas appliances and power flushing. We offer a complete service, from fault finding and repairs to servicing and upgrading your current central heating system.

We can offer between 8-10 years warranty on all Worcester boilers with the ability to spread the cost with payments from just under £25 per month with 0% finance also available*
We do our best to provide suitable options to match all householders' budgets. 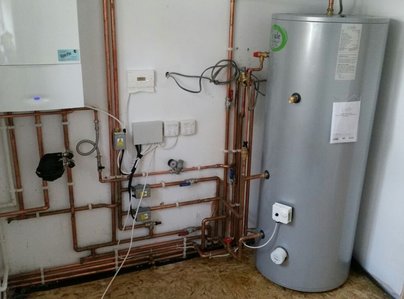