Globe heating is a company started by two engineers, Chris Bullock and Shane Weston. We are both former British Gas employees. It was there we served our apprenticeship and both spent over ten years.

We offer excellent after-care service and all work is covered by guarantee. Our professional team always work with minimum disruption and will always leave your premises in a tidy condition. 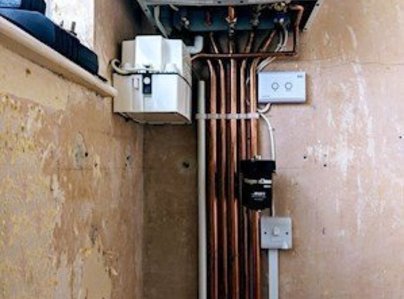