My name is Stuart and I have over 15 years experience in the gas central heating industry. I Install all types of heating systems to suit all customer requirements. I pride myself on a punctual, neat and meticulous approach to my boiler installations, where systems have been thoroughly flushed and accurately sized to achieve the most efficient energy consumption.

Due to being a Worcester Bosch Accredited Installer, I am able to offer customers up to a 10 year parts and labour guarantee on my installations, giving customers great peace of mind well into the future.

I cover the Stockport, Manchester and High peak area and if you require a free no obligation quotation or just some friendly helpful advice, please don't hesitate to get in contact. I do my best to suit my customers timeframes and can work around the busiest of lifestyles. 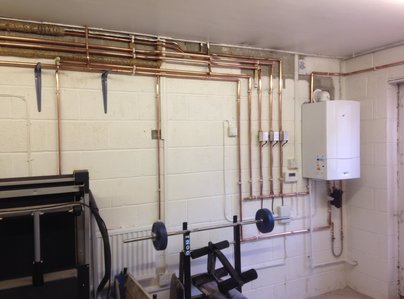