Established in 2009 the Horsforth Heating Solutions team is made up of friendly, local gas and heating engineers with many years experience in the trade - Call 0113 8051011
Why Choose Horsforth Heating?
We are devoted to your satisfaction and take a great deal of pride in our work. Every heating engineer in our team is thoroughly trained and ready to help
We offer you the highest quality workmanship and services for: 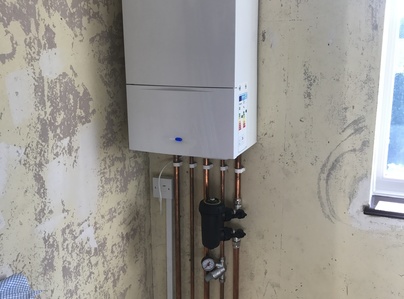