Walrus Development Company, trading as Hytek-WDC has been supplying and fitting windows doors and conservatories in Essex and the surrounding areas for over 30 years.

We supply and install all types of windows, doors and conservatories including PVC, timber and aluminium products. We also supply and fit roofline products such as soffits and fascias as well as garage doors.

We believe our reviews speak for themselves. If you would like to see some more examples of our work, please visit our website at www.hytek-wdc.co.uk 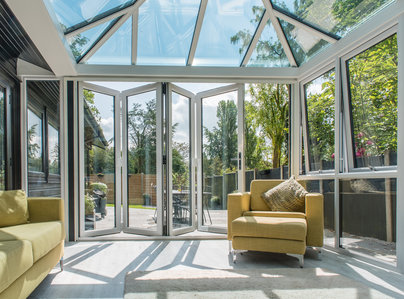